Stranded, single, and ready to mingle

This article was first published on 28 September 2022.

The show centres on nine new contestants stranded on a deserted island and are not allowed to reveal their jobs and ages. To escape, one has to match up with someone and head off to ‘paradise’ for a romantic and luxurious date night.

The cast of Single’s Inferno Season 2 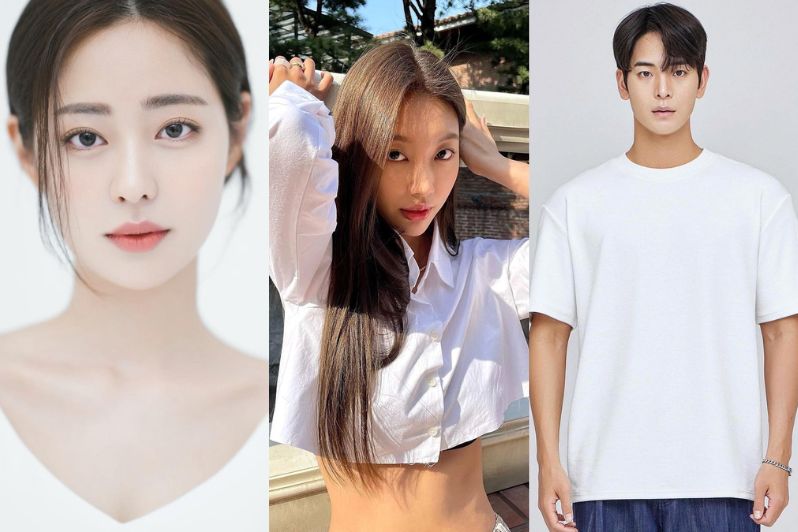 Shin Seul Ki describes herself as fun and outgoing although people may think she’s snobbish at first. She said in her introduction that she hasn’t dated in a long time and is ready to meet new people.

Park Se Jeong is gaining attention for her resemblance to actress Bae Suzy and LE SSERAFIM‘s Kazuha. She’s actually a model from YG Entertainment‘s subsidiary label KPlus and is a fitness enthusiast. She’s on the lookout for someone who’s as hot as she is and can take care of her.

Choi Jong Woo is being compared by viewers to K-pop idols Jake and Heeseung from ENHYPEN. He was a former soccer player. He believes his charming point is his mouth which naturally curls at the corners. He decided to come to the show after having his fortune read by a monk who said that he might meet someone he could marry. 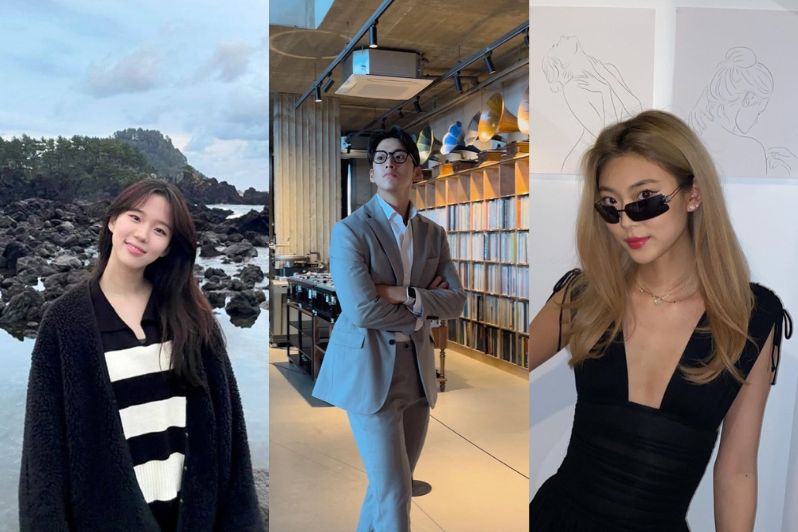 Lee So E is a dancer and stated that she has a “success rate of 100%” because she only crushed on one guy and successfully dated him. She also said that she’s into guys who are reliable, tall, and have strong features.

Jo Yoong Jae enjoys staying in shape by hiking, camping, and more. He has a YouTube channel (with English subtitles available) and vlogs about his camping experiences. He finds being wise to be the most attractive trait in a woman and is on the search for a long-term relationship.

Lee Nadine is a Harvard student majoring in neuroscience. She describes herself as someone who has a cold and honest personality. She also said that she joined the show to get out of her comfort zone. 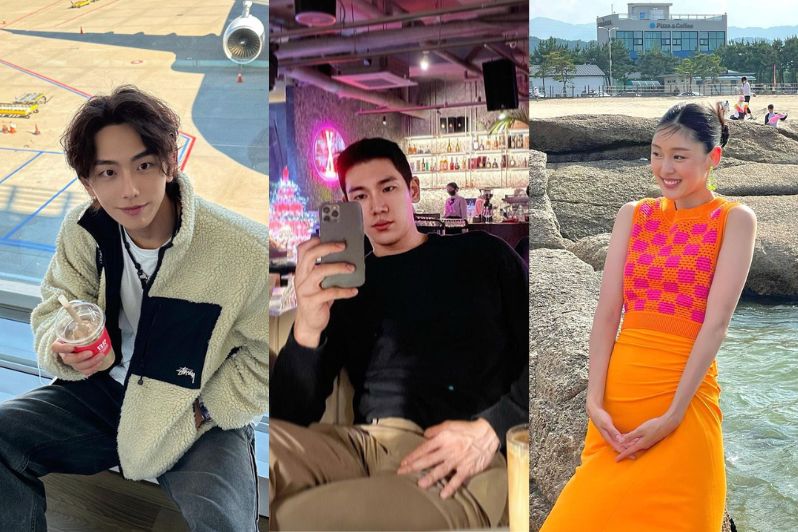 Kim Han Bin is a rock climber. Viewers say that he resembles actor Nam Joo Hyuk. He has a bright personality and is hoping to find someone who could also share his positive mindset.

Shin Dong Woo is a weightlifter and basketball player. He describes himself as someone calm and is hoping to find someone more energetic.

Choi Seo Eun is a former Miss Korea. She enjoys athletic activities and is on the lookout for someone who can make her happy and bring out her cute side.

Despite being compared to Love Island, another dating show that takes place on an island, the concept of “Single’s Inferno” is different. The show features two islands: one is “hell”, the other is “paradise”. All contestants arrive in “hell” in the first episode and need to work together and fend for themselves — from cooking their food in a traditional cauldron to drawing their drinking water from a designated spot.

In between, the contestants will get to have matching sessions where they would pick who to go to paradise with. Trivia: “Paradise” is actually a real hotel called Paradise Hotel and Resort in Incheon. If the one you chose also picked you, you can both go to “paradise” together. If not, you’ll be stuck in “hell” and watch the other person you picked go to “paradise” with someone else if they manage to make a match.

Once in “paradise”, contestants are allowed to reveal their age and occupation and get to know each other even better. After one night, they go back to “hell” and wait for another “matching”.

The couples formed on "Single's Inferno".

Because of this format, drama and love triangles ensued during the first season. In the end — spoiler alert — four couples were formed: Song Ji A and Kim Hyeon Joong, An Yea Won and Kim Jun Sik, Shin Ji Yeon and Moon Se Hoon, and Kаng So Yeon and Oh Jin Tаek. While the first two couples admitted that they are not together anymore, the fate of the latter two is still a mystery as both couples never admitted to anything.

On the lookout for more intense K-content? Catch these highest-rated Korean dramas of all time.

More On This Topic
NewsEntertainment NewsK-CultureNetflix