Introducing ‘Jack In The Box’

K-pop phenomenon BTS may have announced an indefinite hiatus after the release of their 9th album Proof but the group’s fans, also known as ARMYs, won’t be left without new music. Each member of the seven-piece group made it clear that they’re venturing into solo projects. The most recent one to confirm a release is J-Hope (Jung Ho-Seok). 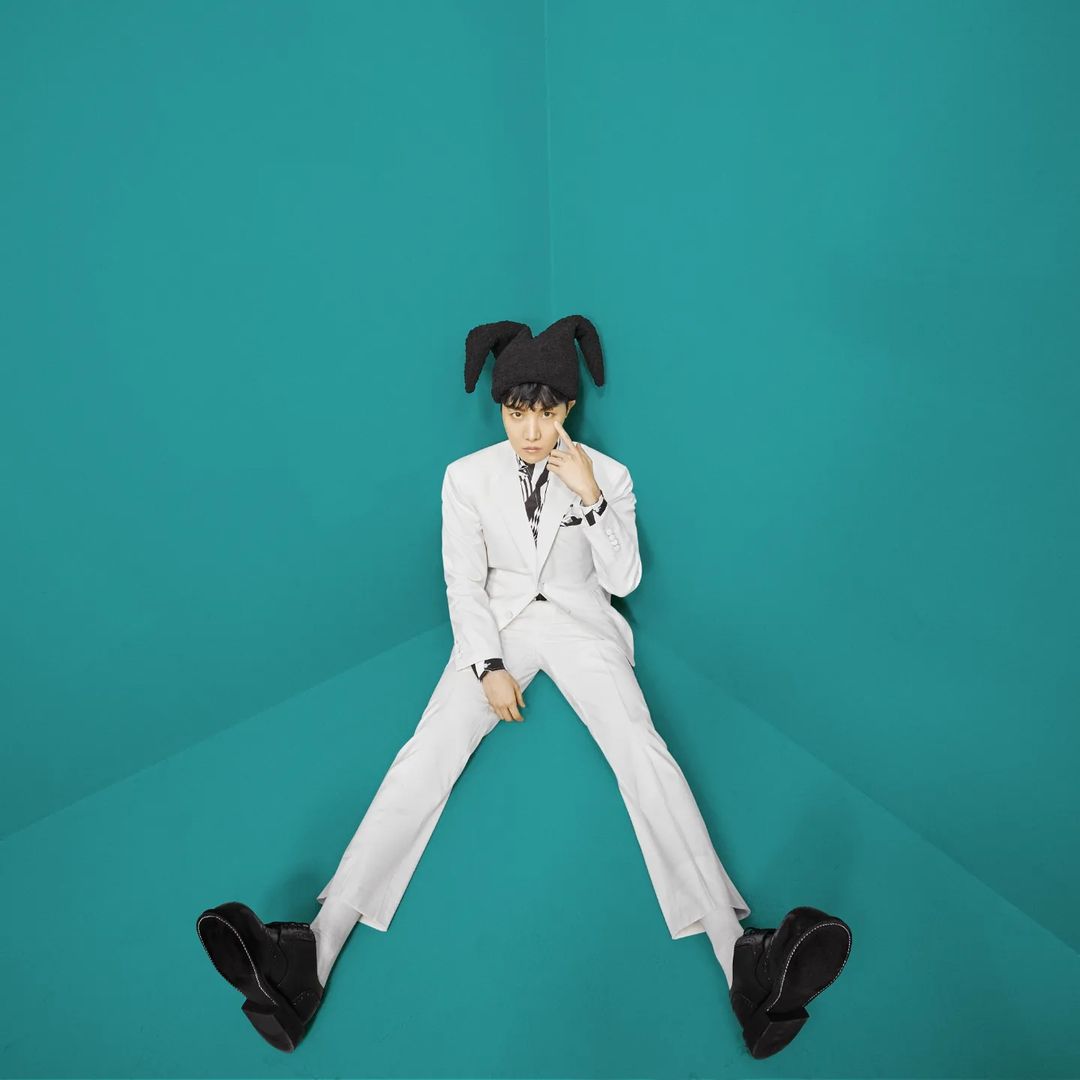 Who's excited for J-Hope's first solo single? (Photo from: @uhopearmy)

According to the official WeVerse announcement about the release, J-Hope’s first solo single is titled Jack In The Box. The single aims to deliver J-Hope’s aspirations to “break the mould” and show off a “diverse” sound that will reflect his creative identity as a solo artist.

Jack In The Box single contents

The lead track for the single will be unveiled on 1 July and the entire single will be officially released on 15 July. This is perfectly timed considering that J-Hope is also set to appear as a headliner at Lollapalooza at the end of July.

The single can be pre-ordered on WeVerse’s Shop Global starting 27 June.

Where to stream J-Hope’s Jack In The Box single

BTS singles and albums are released on Spotify and YouTube and the same goes for J-Hope's solo release.

Missing the Bangtan Boys already? Check out our deep dive on the hype behind BTS’ success here.

More On This Topic
K-PopK-EntertainmentCelebritiesNews

Have You Checked Out These ‘Most Buzzworthy’ K-Dramas?

Grab Some Popcorn! The Outdoor Cinema At Fort Canning Is Back

Should You Watch The ‘Gossip Girl’ Reboot? Here’s The Truth

Catch Tomorrow x Together (TXT) In These Southeast Asian Concerts