BTS’ Agency Is One Of The Most Influential Companies In 2022

Companies that are shaping the current culture

It’s that time of year again when Time Magazine reveals its list of the most influential companies. The publication seeks nominations from different industry experts and evaluates each candidate based on the company’s relevance, impact, innovation, leadership, ambition and success.

Giant tech brands such as IBM, Amazon, Apple, Meta and TikTok made the list, to no one’s surprise. Streaming services like Netflix and Spotify also snagged spots once again, thanks to their ever-growing influence in shaping popular culture.

Speaking of popular culture, K-pop band BTS’ agency HYBE (formerly known as Big Hit Entertainment Co. Ltd. before rebranding in March 2021) claimed a place once more on the list. The news of its inclusion in the list coincided with HYBE founder Bang Si Hyuk’s interview about the agency’s hunt for the next BTS, which created even more buzz for the company.

BTS’ agency HYBE is on the lookout for new talents. (Photo from: @bts.bighitofficial)

In between these Goliaths, up-and-coming companies also broke through the list such as Mindy Kaling’s media organisation, Kaling International, which produced popular shows like the HBO Max comedy The Sex Lives of College Girls and Netflix’s drama Never Have I Ever. 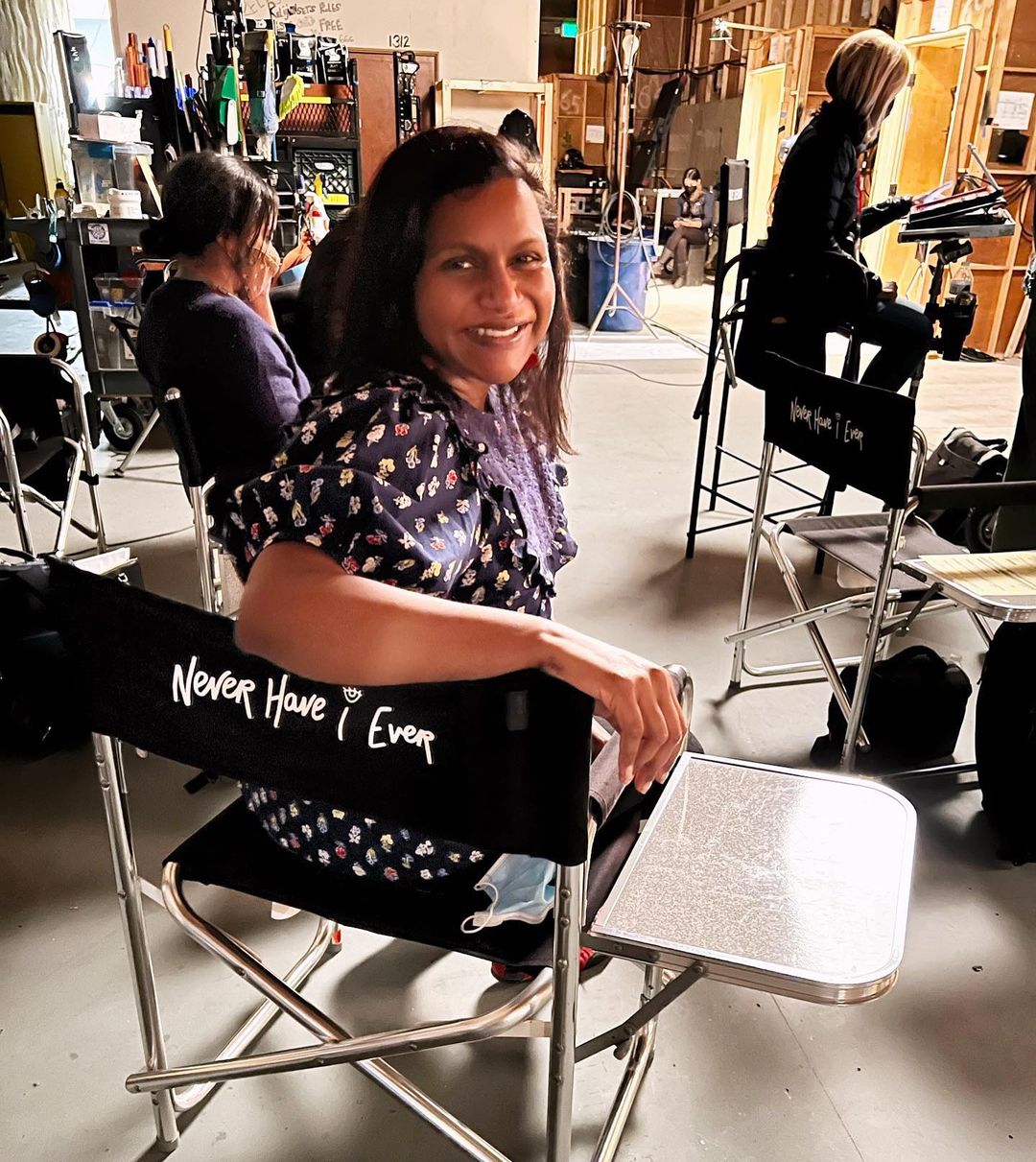 Another noteworthy modern company that made the list is Rec Room, which allows users to create “rooms” that can be virtually visited by any other player. This means you and your friend can build your own virtual hang out space and “meet there”. You can also get to know other players when exploring other rooms.

Rec Room is a digital hangout space where you and your friends can play user-created games.

Over in the fashion world, Kim Kardashian’s shapewear company SKIMS was also awarded a spot after only three years in business. While the brand got embroiled in a cultural appropriation controversy due to its former name “KIMONO”, the rebranded company, SKIMS, got lots of love for its stylish designs and inclusive sizes.

Check out the complete list of Time Magazine’s Most Influential Companies In 2022 here.

Next, check out the SKIMS SWIM collection.

More On This Topic
NewsEntertainment News