After a decade of fostering a community of tastemakers and seekers,
Clozette is now TheBeauLife, your beauty and lifestyle destination for the hottest news, reviews and deals.
Learn more here or check out our press announcement here.

We Explore Central Japan Through The Eyes Of Bangsar Babe

The tangerine rays of Central Japan’s sun pierced the crimson leaves behind ​Sue Lynn,​ the woman behind the blog Bangsar Babe, who waxed poetic about the colour-changing leaves in the beautiful landscape that, in her words, was “the most beautiful I’ve ever seen.”

This warm, dreamy scene was the backdrop of the media trip to the cities of Toyama, Nagano and Gifu, which commenced in Toyama, a coastal city known for its freshly caught seafood, including bright red snow crab that are put up for auction. In Sue Lynn’s account, these hues of red and orange turned to emerald when they arrived at the Kurobe Gorge Railway from Unazuki Station, which boasts of verdant, sweeping vistas.

Meanwhile, in Nagano, a snow-capped mountain caught her eye. After cruising down Lake Korobe, and walking up an observation deck, there was another picturesque view: the fog painting the mountains and lake with shades of light grey — creating a canvas of calm.

Finally, Sue Lynn feasted her eyes on the assorted colours that breathe life to the Gifu prefecture: decorative floats at Takayama Yatai Kaikan, a museum devoted to the famous Takayama Festival; the buzzing markets of Hida Takayama, where local crafts abound; and the traditional Japanese houses at Shirakawa-Go, a UNESCO heritage site.

More On This Topic
Central JapanItineraryCoolJPTravel 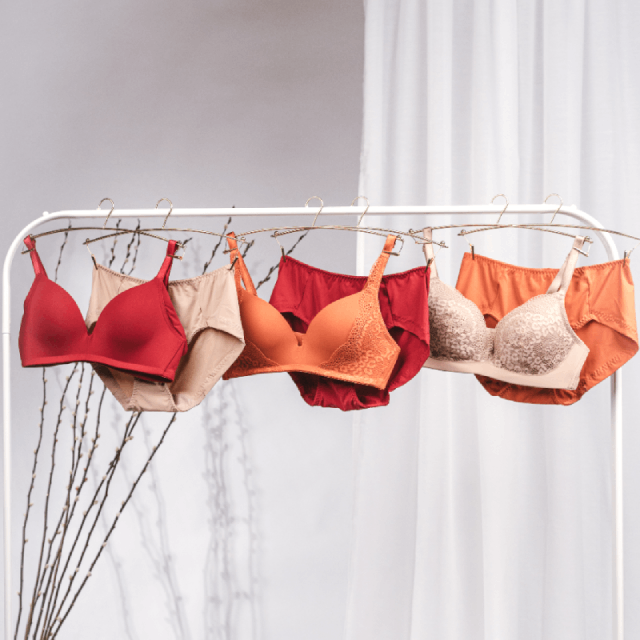 Your Guide To The Gabine Family By CHARLES & KEITH 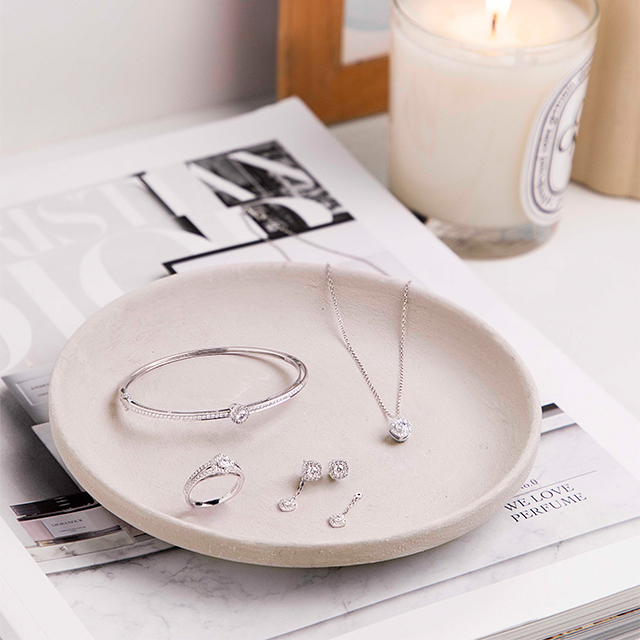 Here’s How To Celebrate Small Wins In Your Life